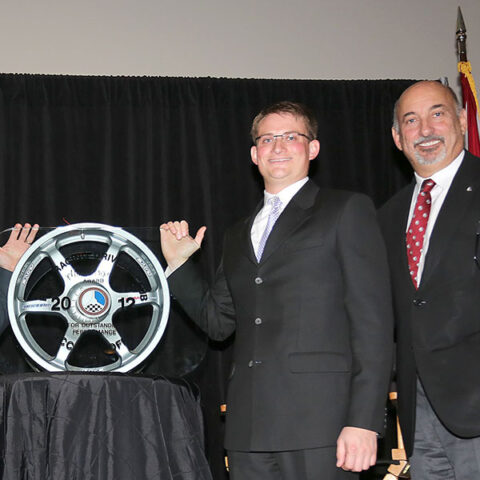 Cliff’s first race experience was as a 2-year-old, watching his Dad compete in the Firehawk24 hours at Watkins Glen in 1987. PICS At 5, he was helping with Dad’s new SCCA Spec Racer and competing in local Huntsville, Alabama quarter midget races. Moving to go-karts at age 11, he spent his 16th birthday at Daytona Motorspeedway at his first driver's school where he met B2 teammate Mark Eaton. With 3 National Championships and the prestigious Mark Donahue Award/Cliff is pursuing his dream of a championship-winning road race team with a special mission. OwnerDriver, Coach Franklin Futrelle.

B2 Motorsports was formed to fulfill owner Cliff White’s lifelong dream of creating a small, winning professional racing team that also provides young drivers with an intense, unique opportunity to learn racecraft from the best. Following his family’s nearly 50-year racing tradition, Cliff started racing quarter midgets at age 5, go-karts at age 10, and Sports Car Club of America (SCCA) Spec Racer Ford’s at age 16. Coached and mentored by the best drivers in SCCA, Cliff has won 3 SCCA National Championships and the coveted Mark Donahue award above. “I learned very early that successful racing requires outstanding preparation and diligent execution by every member of the team. This is what B2 delivers to its drivers.”, says Cliff. 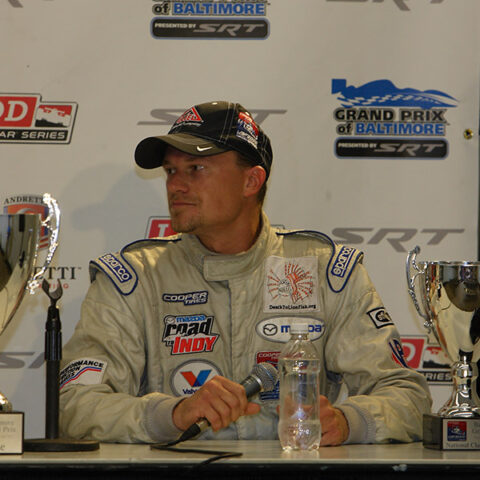 My passion is racing, says driver, engineer, strategist Mark Eaton. Mark's first racing memory was as a 5 year old taking care of Dad's autocross car tires. "We drove to the track, changed tires on and off, and drove home. I could torc the lugnuts. I loved it! " I started working for Robinson Motorsports, a pioneering race shop for Spec Racer, and bought my first car from the dad of fellow B2 driver, Franklin Futrelle. Mark is a 2 time National Champion in the Formula Enterprises Class and was both National Champion Hard Charger and Crew Chief in 2012. He has competed in SCCASRF, SRF3, FE events as well as the IMSA series. Mark's advice to young drivers is," You must have the work ethic, humility, gratitude, and passion. And be able to leave everything except racing and your coaches' advice behind when you are at the track. 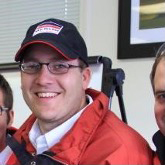 ASCCA Formula Ford Series and Triple Crown Champion in 2013 and 2008 Formula Mazda Champion and Tripple Crown winner, Franklin and Cliff met watching their Dad's race. "My first car was a go-kart to go to dirt tracks in. I could not wait to get home to clean it after school." My best moment in racing was winning the Road Atlanta TA2race our first time out. No one expected us to win, but we knew we would do it. It was the greatest feeling ever." Franklin thinks young drivers should "have no excuses-Why am I slow?" It takes a long time and money, but there are many opportunities if you are willing to put the work in.

Call Now
Back to the top